A Team Focused On Your Success.

At EWBC, you’ll work with a team of experienced individuals dedicated to your success. Our principles offer a dynamic blend of leadership, in-depth risk management, financial advisory and operational industry experience. Each offers a deep knowledge across multiple disciplines and is ready to personally assist in the implementation of your strategic plan. Our expertise include: 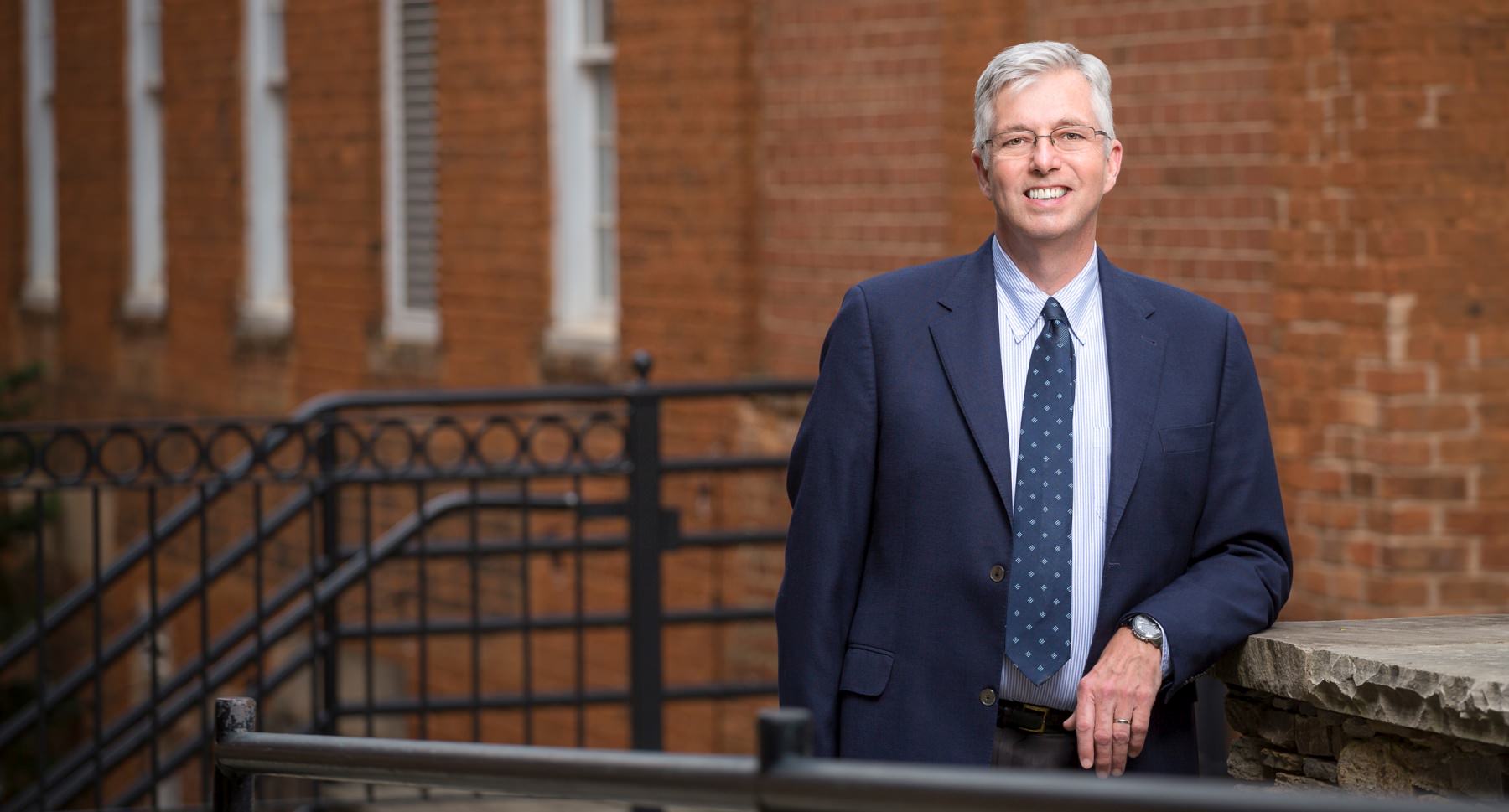 “Our process involves both a short and long term approach… to immediately solve your issues and provide strategies to help create successful plans for your future.”

“Our process involves both a short and long term approach… to immediately solve your issues and provide strategies to help create successful plans for your future.”

Bob Evans began his career in 1976 as an actuary at Travelers Insurance Company in Hartford, Connecticut. He served as president of Travelers Life Insurance Company in the early 1990’s. In 1999, Bob was appointed as president and CEO of Liberty Life Insurance Company. He oversaw the operational restructuring and divestiture of the insurance company assets of Liberty Corporation in 2000. He served with successor companies Royal Bank of Canada and IBM before shifting to his private client financial services practice. Bob is a Fellow in the Society of Actuaries, and holds the designations of Chartered Life Underwriter, Chartered Financial Consultant, and Certified Family Business Specialist. 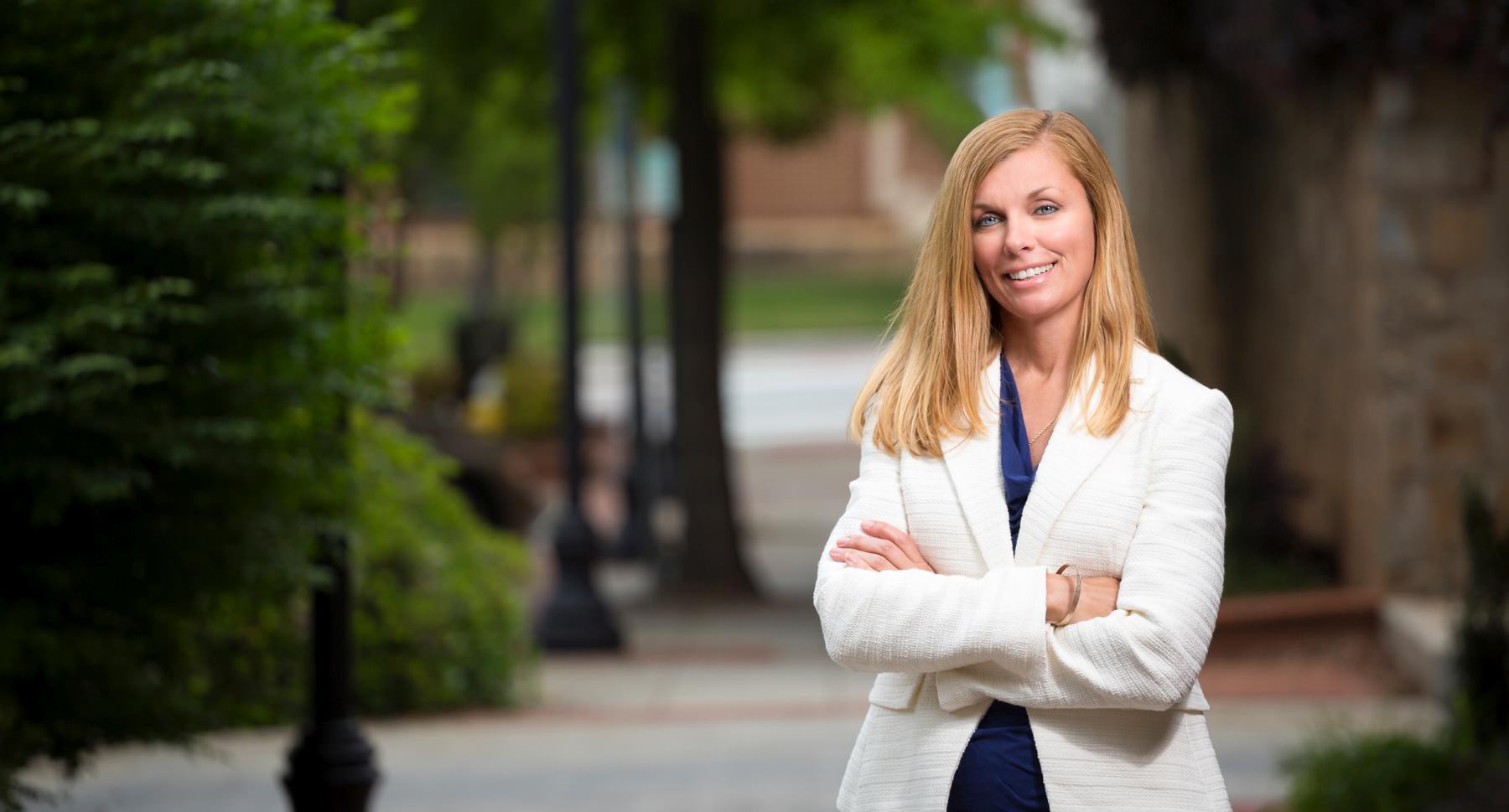 Lynn Weirick began her career in Chicago, as recruiter in the Data Processing Industry. In 1989, she joined a Fortune 500 telecommunications company and served in numerous roles including sales, District Management and as a Regional Sales & Service Manager After relocating to South Carolina in 1993, she established and ran a medical practice. Her community involvement led to numerous board positions and a financial consulting role for a struggling not for profit entity in 1999. This developed into serving as the organization’s financial director, operations manager and eventually financial development officer, which launched several community programs. In 2003, Lynn joined her father and later succeeded him as president of the financial services company he founded in 1969. She holds the designations of Certified Long Term Care Planner, and Certified Family Business Specialist. 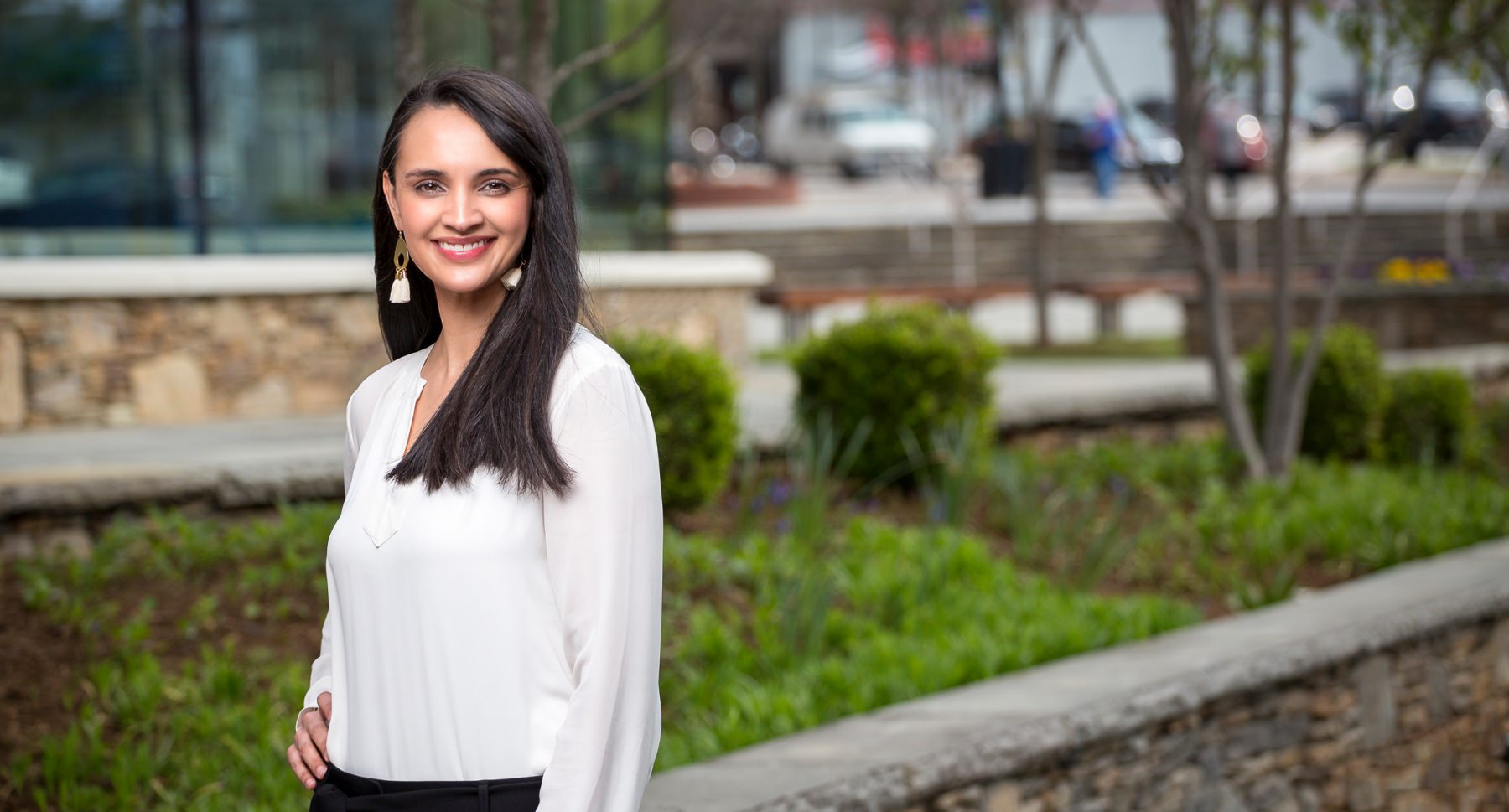 Jaclyn Lynch spent the early part of her career in marketing, sales and service center operations. She has served as director of operations for a financial services company since 2008. With her academic background concentration in Marketing at Clemson, Jaclyn has developed all aspects of marketing and run client servicing activities. She has designed client communication systems, logging and tracking of client servicing, and root cause analysis of service deficiencies. Jaclyn also has strong experience in detailed financial management and complex financial modeling. She plays a lead role in project management for the EWBC team.